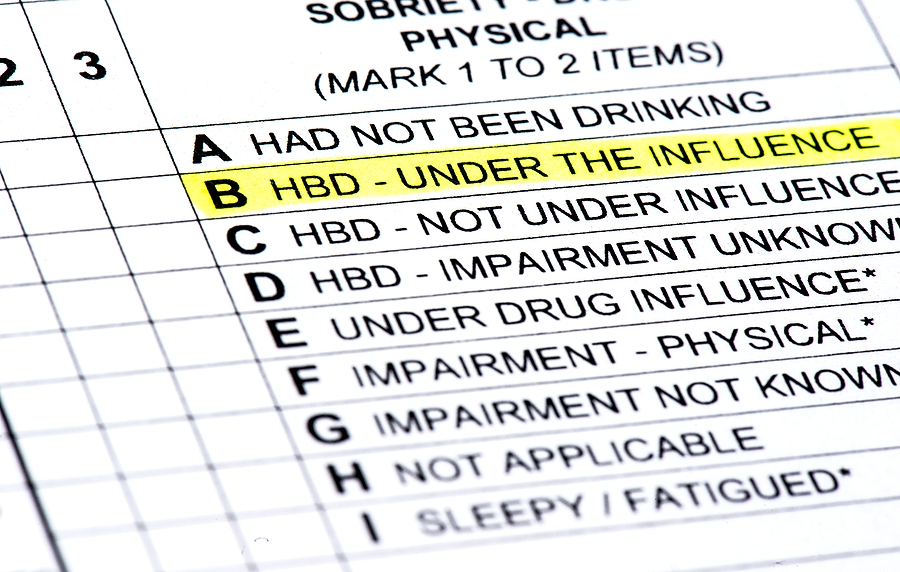 END_OF_DOCUMENT_TOKEN_TO_BE_REPLACED

New Laws Went Into Effect in Florida: What You Should Know 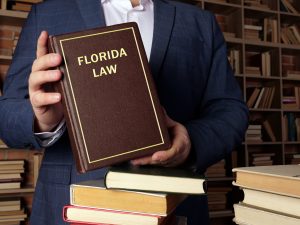 After a busy legislative session in Florida, several laws were passed in April 2021 that came into effect once the session was over. While most of the state’s laws went into effect as of July 1, 2021, there are many that did not. There were many types of laws that passed. It is critical to know the laws of the state you reside in–including old laws and newly enacted laws–because they directly affect you. Ignorance of the law is not a defense, and having familiarity with Florida’s laws will help you know what to do in the event of a legal misunderstanding. No matter what type of criminal charge you may be facing, it is important to have proper legal representation.