New Laws Went Into Effect in Florida: What You Should Know

After a busy legislative session in Florida, several laws were passed in April 2021 that came into effect once the session was over. While most of the state’s laws went into effect as of July 1, 2021, there are many that did not. There were many types of laws that passed. It is critical to know the laws of the state you reside in–including old laws and newly enacted laws–because they directly affect you. Ignorance of the law is not a defense, and having familiarity with Florida’s laws will help you know what to do in the event of a legal misunderstanding. No matter what type of criminal charge you may be facing, it is important to have proper legal representation.

Below is a partial list of the laws that went into effect in Florida in 2021 according to news reports and media outlets:

Police Reform: this includes use of force training for law enforcement officers, limits on the use of chokeholds, better record-keeping to prevent hiring bad officers, and prohibiting the arrest of children aged seven and under unless they commit forcible felonies. This law went into effect July 1, 2021.

Tobacco and nicotine products: the legal age to purchase or possess tobacco and other nicotine products was increased from 18 to 21. The law also now makes it illegal for persons under the age of 21 to smoke on school property or within 1,000 feet of a school. This law went into effect October 1, 2021.

Child Safety: vehicles used by childcare facilities must be equipped with an alarm that triggers if a minor stays on board when the vehicle is parked. The purpose around this law is to prevent children from being harmed by staying in a hot car or other similar accidents. This law went into effect October 1, 2021.

Electronic Crimes: the law makes it illegal to send, transmit, or post written or electronic records making a threat to kill or harm another person or conduct an act of terrorism. This law went into effect October 1, 2021.

Drinks, To Go: restaurants can sell alcoholic beverages with the delivery or pickup of meals–a concept that was allowed during the pandemic to offset the restaurant industry’s financial damages during the economic shutdown. This law went into effect July 1, 2021.

Child Welfare: the law provides conditions under which a minor may be removed from a caregiver’s home, best interest factors that should be considered when placing a child, and requires the case record of every child under the custody or supervision of the Department of Children & Families (DCF) as well as providers contracting with DCF or the department’s agents to have a record fact sheet for each child. This law went into effect October 1, 2021.

Corporate Espionage: makes the theft of trade secrets, and the trafficking in trade secrets, against the law as well as increases the severity ranking of the criminal offense when intentionally committing corporate espionage. This law went into effect October 1, 2021.

Privileged Communications to Crime Stoppers: prohibits an individual from purposefully trying to disclose or obtain privileged communication or protected information made to Crime Stoppers. The law further provides immunity from civil liability for specific acts performed by certain persons. This law went into effect October 1, 2021.

Unlawful Use of DNA: unless express consent is provided, DNA analysis and disclosure of DNA analysis results are prohibited under the new law. Likewise, the collection or retention of DNA samples is prohibited and criminal penalties are removed. This law went into effect October 1, 2021. 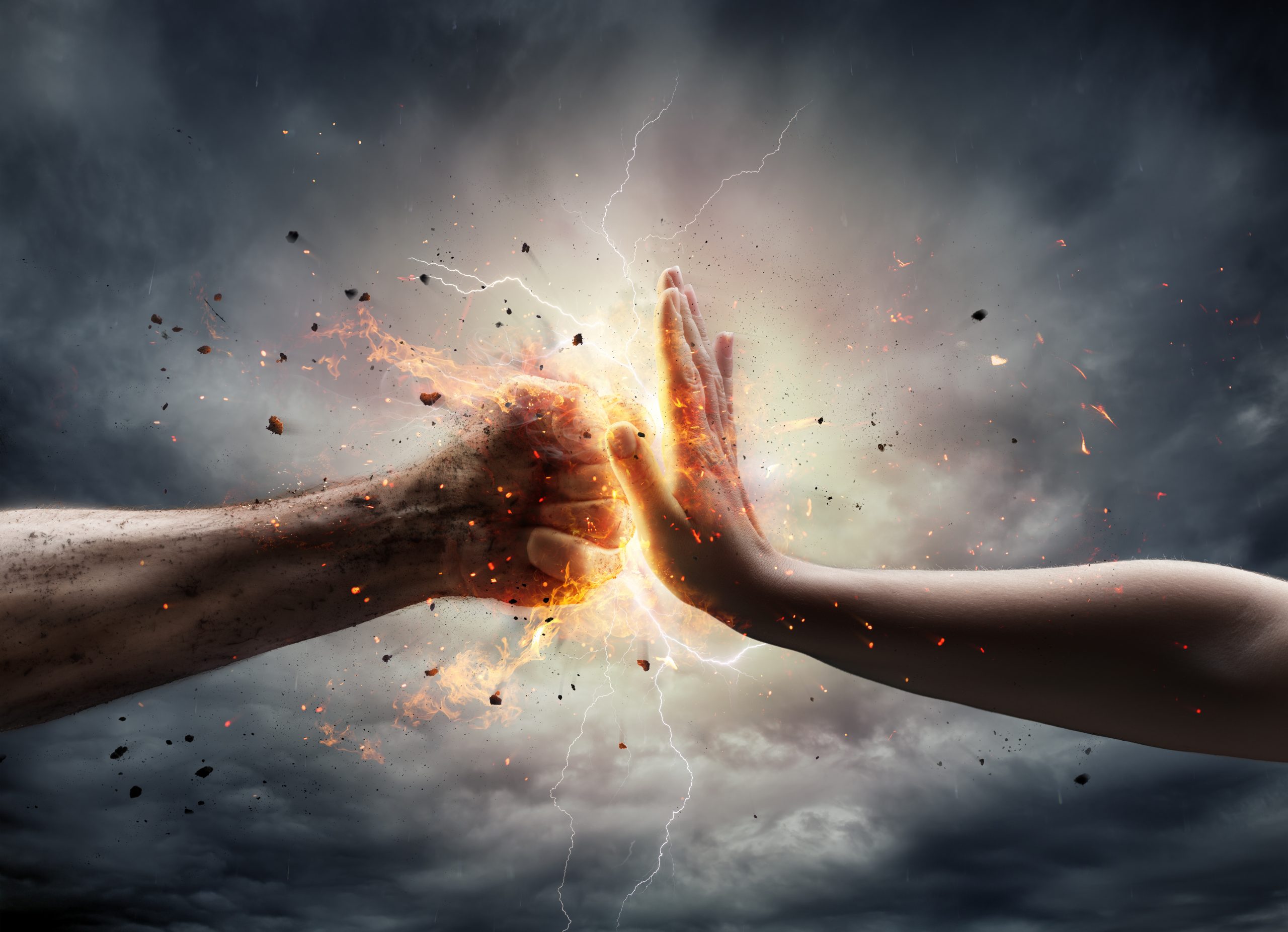 When it comes to facing criminal charges in Florida, it is important to have an experienced and knowledgeable attorney on your side. Doing so will help allow the best result for your case, depending on the facts and applicable law. Depending on the charges placed against you, there are certain affirmative defenses that may be available to you under Florida law.

Self-Defense: this is typically used in charges of assault or homicide. This defense usually gives individuals permission to use force on another person if they are not the aggressor and if the person reasonably and honestly believed force was necessary to protect themselves from imminent harm. Depending on the circumstances, self-defense may be an appropriate argument.

Entrapment: this is a defense in which the accused argues that an authority figure or official improperly enticed or induced them to commit a crime that he or she would not have otherwise committed. This defense is usually used when a government official or authority figure is conducting an undercover operation.

Lack of Intent: the prosecution must prove intent in every felony case. Only when a person commits an act or purposeful omission of an act in order to commit a crime is intent present.

When it comes to your liberty, do not take any chances. If you have been accused of a crime in or near Jacksonville, you should immediately contact an experienced criminal attorney.  The legal team at Shorstein, Lasnetski, & Gihon Law know Florida’s criminal laws and the available defenses to you. Contact us today for your initial case evaluation.