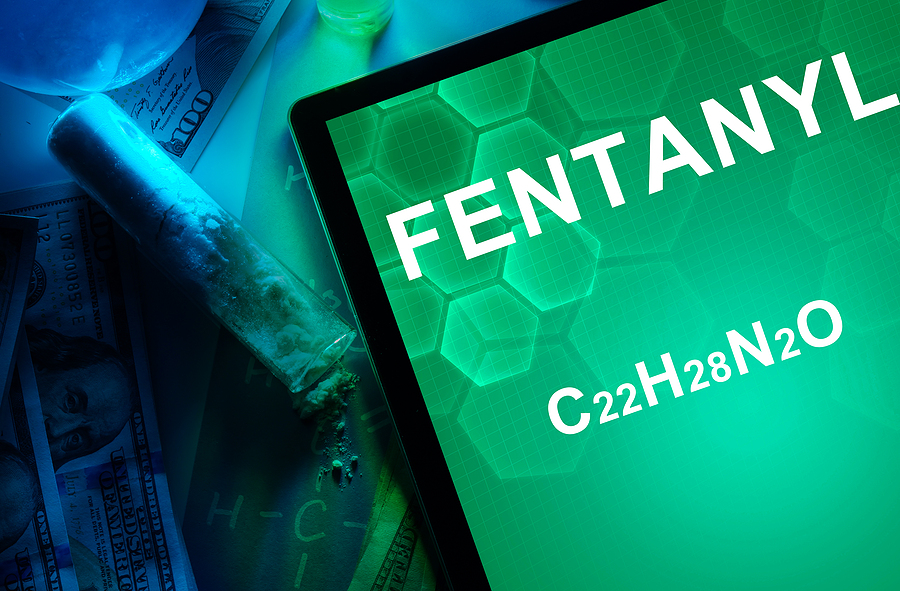 Gov. Ron DeSantis signed new legislation into law that imposes higher penalties for fentanyl trafficking. This new law was enacted along with hundreds of others that were passed during the 2022 legislative session.

Reasoning behind the new legislation

Fentanyl abuse has become a major issue in our country, which is why the U.S. Centers for Disease Control (CDC) has focused so much of its efforts on educating the public about its misuse. According to the CDC, fentanyl is responsible for the biggest increase in deaths reported for individuals between the ages of 18 and 45. Because of this increase, the CDC has also seen a 30 percent increase in overdose deaths.

In its most basic form, fentanyl is a powerful synthetic opioid, like morphine. The difference is fentanyl can be 50 to 100 times more potent than morphine. In its prescription form, fentanyl can come under the names, Actiq®, Duragesic®, and Sublimaze®. Similar to the drug morphine, fentanyl has been commonly used to treat patients suffering from severe pain, especially after major surgery. Fentanyl has also been used to treat patients who suffer from chronic pain who are otherwise physically tolerant to other opioids. However, once someone starts using fentanyl and continues to use it for a length of time, he or she can build up a level of tolerance. The more the person uses it, the more tolerant he or she becomes to its effects. Oftentimes, this pattern continues until an unhealthy habit of misuse develops. Unfortunately, it can be too late before anyone notices that the person has developed an addiction to the drug.

According to a statement made by a paramedic with the Polk County Fire Rescue Department who was present at the bill signing, the hope is that the myths behind who traffics fentanyl or other similar substances, can be eradicated. Many times, when you think of someone who abuses fentanyl, you think of your stereotypical addict or junkie and dealers. Unfortunately, the fentanyl crisis extends much further than that. It affects families and children of people who abuse the drug.  In fact, fentanyl abuse often starts as something harmless in the eyes of the person taking it before it grows into a problem they can no longer control.

Changes made by the law

The bill adds methamphetamines to the list of controlled substances. If use of the drug results in someone’s death, the person who sold or distributed the methamphetamine can be charged with first-degree felony murder. This means the drug must have been the proximate cause of the person’s death. The list of drugs includes cocaine, opium, methadone, alfentanil, carfentanil, fentanyl, and sufentanil.

The new law also increases the mandatory minimum sentences for trafficking fentanyl. Offenders will face the possibility of seven years incarceration for trafficking 4 to 14 grams of fentanyl. Previously, the minimum sentence was three years of incarceration. People carrying between 4 to 14 grams of fentanyl will face charges of “trafficking in dangerous fentanyl or fentanyl analogues” and could face first-degree felony charges. In addition to seven years of prison time, the offender can also face fines of $50,000.

What is Drug Trafficking?

Actual possession of the drug means the person actually has control over the drug. It is on his or her person. However, constructive possession involves a person having knowledge of the controlled substance and the ability to control it. If you are in an area near a large amount of a controlled substance, you could be charged with drug trafficking under the theory of constructive possession. You can be convicted of possession of a drug in the State of Florida even if you do not have the drug on your person. The laws of possession in Florida are broad.

If you did consent to a search by the police, if it can be established that your consent was not valid, that may be another successful defense, as well.

Consent may not be valid by someone who is underage, intoxicated, or incapacitated by drugs or alcohol. If you provided consent for search after being intimidated or threatened by law enforcement, your consent to search may not be valid. Any of these defenses can be raised to successfully fight a drug trafficking charge.

Whatever you do, it is important you consult with an experienced criminal defense attorney before agreeing to speak with the police about any possible fentanyl or other controlled substances trafficking charges. The police will use whatever tactics they can to get you to admit to the crime, even if you did not commit it. Having a strong legal advocate on your side can help you avoid serious consequences associated with the charges.

Hire an Experienced Criminal Defense Attorney to Handle Your Case.

The Jacksonville criminal defense lawyers of Shorstein, Lasnetski, & Gihon have represented clients in every area of life, from doctors and business owners to police officers and lawyers to first time offenders. No matter who you are and what your situation is, we understand because we have represented citizens who have been in your shoes.

Our Jacksonville criminal defense lawyers are ready to put their extensive courtroom trial experience to work for you. With a rare and valuable combination of unrivaled criminal trial experience along with our desire to be extremely accessible and concern for making you feel taken care of in your time of need, which is what sets us apart from other firms. We understand the stress and pressure you are under, and we will do everything in our power to defend you and to keep you informed about what is going on in your case.

Most criminal defense attorneys offer free consultations and so do we. It doesn’t hurt to give us a call to discuss your criminal case and whether you need or can afford to hire us. We offer payment plans to help with the financial toll that a criminal case can take. You can call us (904-642-3332), text us (904-525-3332), or email us. We are here to make the process as convenient for you as possible.