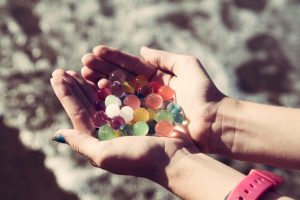 It seems like every other day a new trend is emerging on Tik Tok.  Some of them are harmless.  Some of them are not.  One emerging trend is called the “Orbeez Challenge,” where children, mostly teenagers, shoot a polymer bead at unsuspecting, innocent bystanders.  While the shooter may think it’s funny and relatively harmless, the potential consequences may not be.  The beads, shot at high speeds, can cause welts and potentially serious bodily injury.  The potential for serious bodily injury could result in prosecution for Aggravated Assault with a Deadly Weapon, even if the intended target isn’t hit.  Intended victims may have a concealed firearm and may fire back in perceived self defense. Arrest and/or death are very real and very probable outcomes from this challenge.

For example, a ninth grader in North Carolina was hit in the eye by an Orbeez bead.  Six teens were arrested in Utah for walking into a restaurant and shooting at diners.  Three teens were arrested in New York for shooting people through the window of their car in drive-by shootings. In New Smyrna Beach, a seventeen year old was arrested for shooting a campus adviser from his vehicle.  He was charged with battery on a school employee, which is a third degree felony.  These are just some of the examples of teens getting arrested.

Another issue that most kids don’t think about is that they are responsible for the consequences of their actions, even if they didn’t intend the outcome. 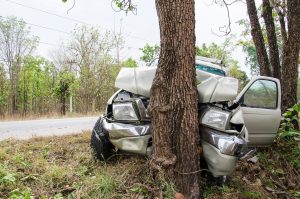 For example, if a teenager shoots an Orbeez pellet at a person driving a car and that person swerves into a tree and dies, the child could be charged with manslaughter.  The child, and potentially the parents depending on their knowledge of the child’s possession of the Orbeez gun, could also be financially liable for damage or injury caused as the result of an Orbeez attack. 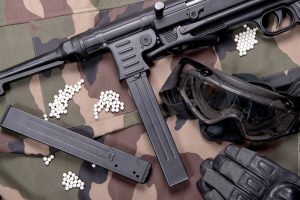 Kids don’t always appreciate the consequences of their actions.  Few parents thinks their children are capable of  criminal conduct or conduct that hurts other people.  It’s important to have a talk with your kids about what can happen if they shoot people with Orbeez guns or Airsoft rifles.

SLG partner Jeremy Lasnetski has more than 20 years of criminal trial experience.  He has represented clients in the Jacksonville federal criminal court since 2008.  Before that, he was a state prosecutor between 2001 – 2008 handling gun crimes, organized crime, homicides, and more.  He was also the division chief of the repeat offender unit. If you need a federal criminal defense attorney in Jacksonville, call Lasnetski Gihon Law at 904-642-3332 to discuss your federal criminal case.