Consequences are Harsh in Jacksonville for DUI Convictions 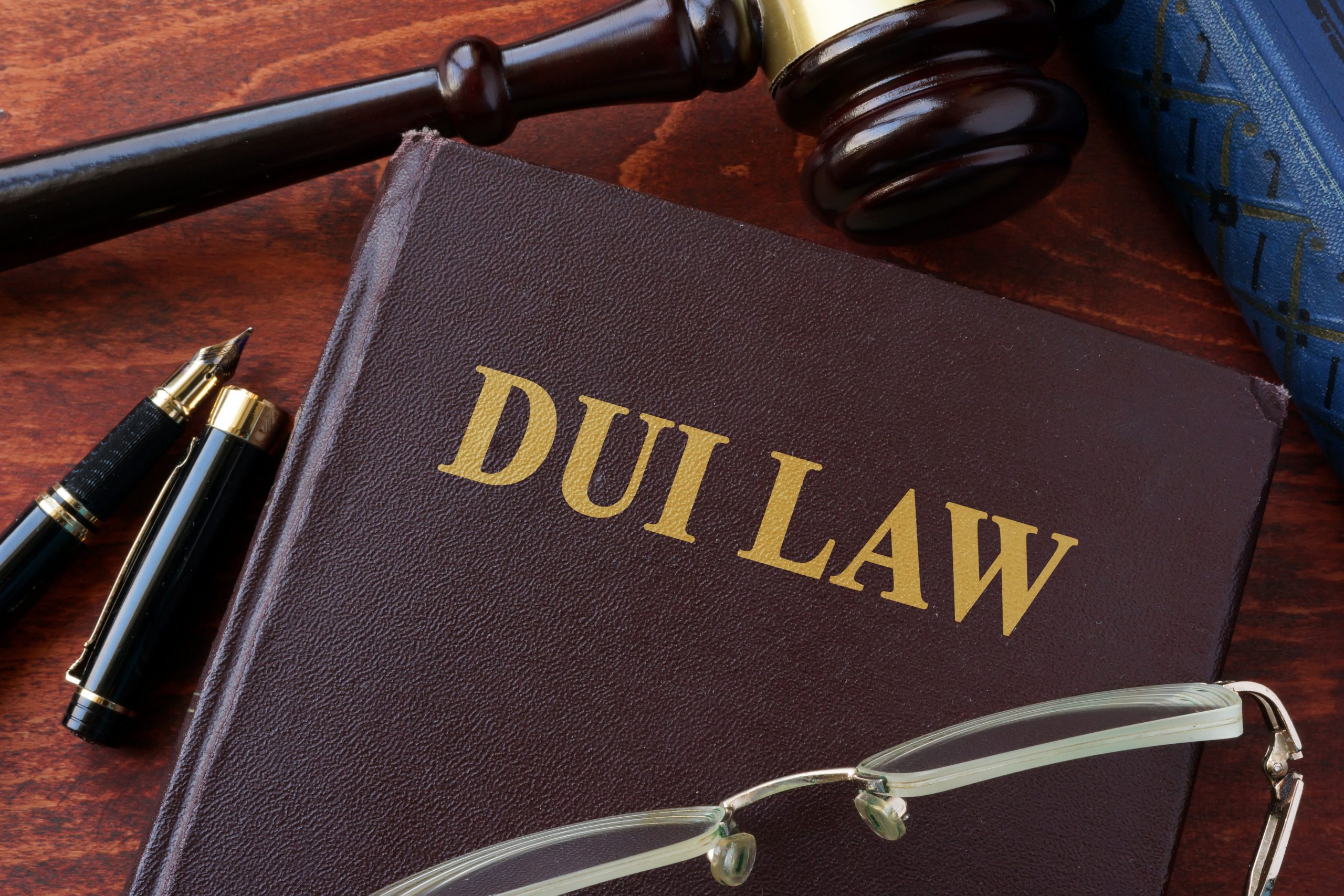 News outlets reported that a 26-year-old man from St. Augustine, Florida was tragically killed in a wrong-way car accident in November, 2021. The deadly collision occurred on I-295 at Baymeadows Road. The accident resulted in all lanes being blocked for about five hours. According to state Troopers, a 42-year-old man was driving an SUV around 3:30 am northbound but on the southbound lane. The SUV hit a van head-on. The SUV driver was taken to a nearby hospital with serious injuries while the van’s driver died at the accident scene. While Florida Highway Patrol (FHP) did not receive any calls about the wrong-way crash, they did receive a wrong-way driver advisory about an SUV at 95 and Baymeadows about an hour-and-a-half before the deadly accident.

The SUV’s driver, who is a foreign national from the Dominican Republic and has no U.S. driver’s license or address, was arrested. According to arrest reports, the driver’s blood alcohol content (BAC) was 0.27–three times the legally allowable limit under Florida law. He has been charged with DUI manslaughter and remained hospitalized but on an absentee booking as well as an immigration hold by Immigration & Customs Enforcement (ICE). Arrest records show the man is being held on a $125,000.00 bond.

Stay Safe During the Holidays

According to research conducted by News4JAX reporters, the FHP recorded 104 wrong-way crashes in the area of Northeast Florida since 2019. Twenty-eight of those wrong-way collisions were fatal. According to law enforcement, wrong-way as well as driving under the influence car accidents increase during the holidays. Specifically, these occur when it becomes darker earlier in the day and people are leaving holiday parties. There are several tips that can be followed to stay safe during the holidays when going to, or returning, from the festivities. These include:

Following these tips above can help keep you, your loved ones, and others on the road safe.

Penalties in Florida for DUI Convictions

Florida is known for having some of the most strict driving under the influence (DUI) penalties in the nation. Under Florida law, if you are charged and convicted of a DUI offense, you cannot have it expunged or sealed and it will remain on your record. It is important to keep in mind that a criminal judge has the discretion to impose a wide range of minimum and maximum penalties for someone who has been convicted of a DUI in Florida. Below is a description of the penalties for Florida DUIs, depending on the number of offenses.

A first offense DUI in Florida includes penalties of :

A second offense DUI in Florida includes penalties of:

A third offense DUI in Florida includes penalties of:

A fourth-offense (or more) DUI in Florida includes penalties of:

Those who are found guilty and convicted of driving under the influence in Florida for the first time can potentially face the loss of driving privileges. Immediately after an arrest, drivers’ licenses suspensions are issued. The suspension can continue for months or years, depending on the circumstances. Florida law mandates:

In addition, there are financial penalties in Florida for a DUI conviction. Those convicted of driving under the influence in the sunshine state can expect to pay monetary fines that increase based on the persons’ past history and the level of impairment at the time of the offense. The fines include for a :

When it comes to DUI charges, do not take any chances. If you have been charged with a DUI or have been accused of any other crime in Florida, you should immediately contact the experienced criminal attorneys at Shorstein, Lasnetski, & Gihon Law. Contact us today for your initial case evaluation.