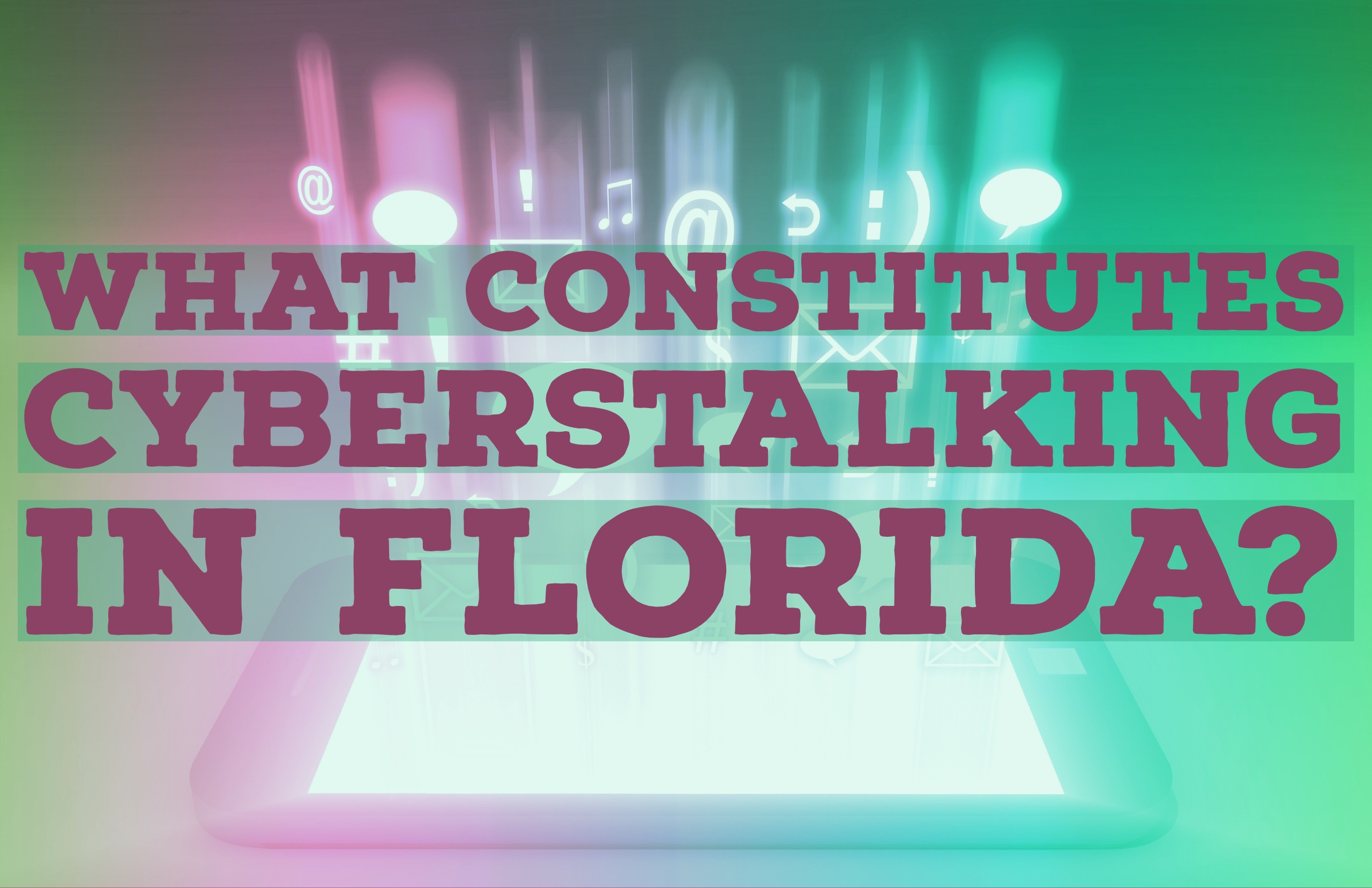 The young man that created these fake social media accounts was arrested and charged with Cyberstalking.  Cyberstalking is defined in Florida Statute Section 784.048(1)(d) and requires:

In order to prove that a person cyberstalked a victim, the State must prove that he or she did so willfully, maliciously, and repeatedly.

The first part of the cyberstalking statute, “engaging in a course of conduct to communicate, or cause to be communicated, words, images, or languages,” seems to be satisfied if it is established that the defendant created a social media account, viewable by the general public, which exhibited the victim’s photo and a purported message from the listed victim requesting money and suggesting she was ready sexually. Creating a social media account and making it active is a communication of words and images to other people. 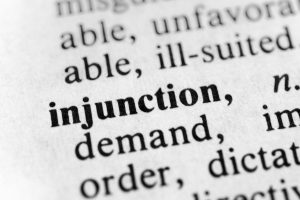 Even if law enforcement declines to prosecute a cyberstalking case, a person can seek an injunction from the Court restraining the accused from communicating with or contacting them.

But that’s not what really happened here, is it?  This defendant didn’t simply send emails to third parties making derogatory statements about the listed victim.  He is alleged to have created fake social media accounts purported to have been created and publicized by the victim.  So, was this not a direct communication to her (albeit, implicit and veiled)?  A direct communication implicitly telling the victim, “I can make your life miserable.”  Or was it a communication to the general public?   A social media account (albeit fake) communicating information to the general public (albeit false information)?

The fourth portion of the definition, which is that the communication caused substantial emotional distress to that person would typically be decided by the jury.  There is a legal threshold that the prosecution would have to get over, but as long as they put on substantial, competent evidence of emotional distress, the jury would decide.  For example, testimony from the victim that she could not eat or sleep, or had to be prescribed medications to cope with depression or anxiety, or other testimony that she was negatively affected by the communications will usually be enough to get that issue before the jury.

Cyberstalking is a relatively new area of law, due to the advancements in electronic communication, including social media sites.  It will take time for laws to catch up to the technology, and for courts to interpret laws that are already on the books.  In this particular case, there will probably be a motion to dismiss filed by the defense arguing that the communications were not directed at a specific person.  The trial court would have little precedent to rely on in making a decision.  It should be interesting to see how elastic the cyberstalking statute becomes as the case law evolves.