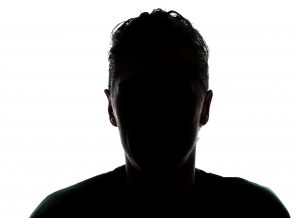 However, once the suspect is clear that he/she does not want to talk to the police or wants to speak with a lawyer, the police are required to shut down any attempts to take a statement from the suspect.  In other words, once a suspect or defendant invokes the right to remain silent, that remains in effect for the remainder of that case.  The defendant can always change his/her mind and make contact with the police or the state, but the state is not supposed to try to take a statement from the defendant on their own initiative.

As a related matter, it is always a bad idea for a defendant to talk about a pending case to other people, particular other inmates in jail.  Just about every inmate is going to be looking for a better deal, and providing incriminating information about another defendant may be one method to get a better deal with the state.