Bon Jovi guitarist Richie Sambora was recently arrested for DUI in California. Along with an adult woman, Sambora had his 10 year old daughter and another juvenile in the car with him at the time. According to police, Sambora failed several field sobriety tests. He opted to take a blood test, rather than a breath test. The results have not yet been released. Sambora is potentially facing additional charges relating to driving under the influence with juveniles in the car.

DUI is a charge that often touches the rich and the poor, the bad and the good, and the old and the young. Several celebrities have had their bouts with driving under the influence charges. Lindsey Lohan, Nicole Richie, Paris Hilton, Mel Gibson, Kiefer Sutherland, Mischa Barton and Michelle Rodriguez are just a few of the celebrities that have been arrested for DUI within the last few years. 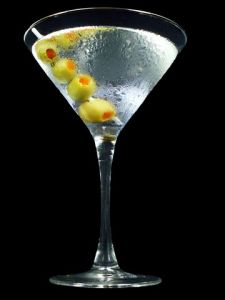 The Florida legislature continues to crack down on DUIs by enacting progressively tougher legislation with mandatory sentencing requirements that binds the Court’s hands. Mandatory probation periods, fines, classes, driver’s license suspensions and sometimes jail time are just some of the punishments that Florida courts must levy on persons that are convicted of DUI.