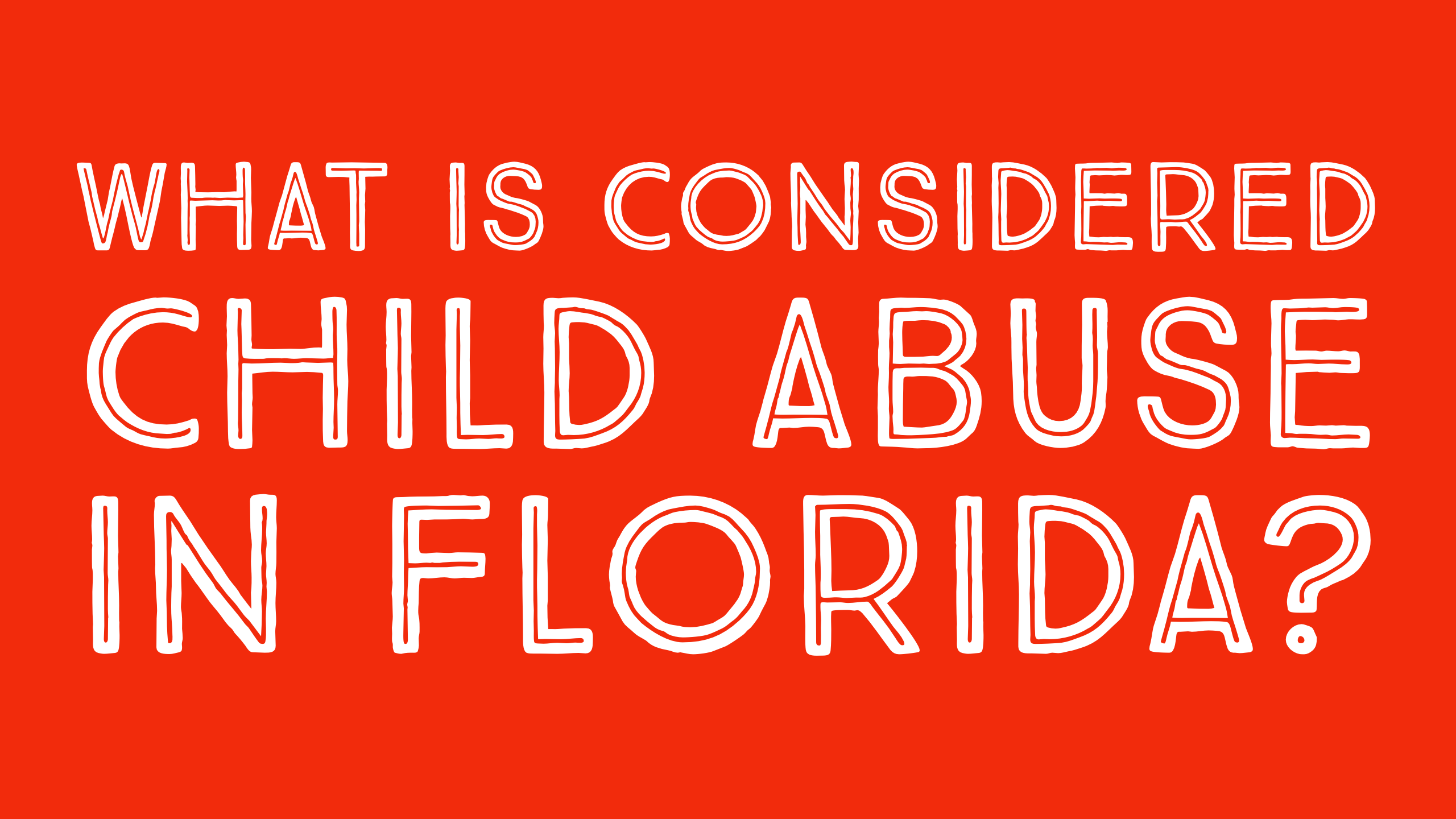 Criminal defense attorneys in Florida often struggle to answer questions related to what is and what is not considered child abuse in the State of Florida.  The reason is that the child abuse statute is so very broad and covers such a wide array of actions, some of which do not even include physically touching a child.  That statute often runs up against the age old adage that a parent has the right to raise their child as they see fit.

What is the child abuse law in Florida?

Florida’s child abuse statute is §827.03(2)(c), which makes it a third degree felony punishable by up to five (5) years.  There are also other laws related to similar conduct, such as aggravated child abuse, child neglect and contributing to the delinquency of a minor, however, we’ll keep our discussion limited to child abuse only.

Under Florida State §827.03(b), there are three ways to commit child abuse:

So, under Florida law, you do not have to physically touch a child or cause an actual injury to be convicted of child abuse.  Consider these examples of what could be considered child abuse.

Child is defined as a person under the age of 18.

What is considered child abuse in Florida?

So what kinds of acts are considered child abuse in Florida?  Basically, if a police officer believes that an act is child abuse, they will make an arrest.  If a prosecutor agrees, they will proceed with prosecution.  If a judge agrees, as a matter of law, the case can get to a jury.  Then it would be up to a jury to decide.  You may be able to use corporal punishment as a defense.  In other words, if you spank your child on the bottom and then get arrested for child abuse, you would be able to argue to the jury that this was not child abuse, but corporal punishment by a parent as discipline for the child.

Kicking a child while they are lying on the ground has been held to not be reasonable corporal punishment.  Also, whipping a child with a belt to the extent that it causes welts and bruises has also been held to be child abuse.

There isn’t a whole lot of guidance on what is not considered child abuse by Florida courts, however, reasonable physical discipline is not child abuse.  Spankings on the buttocks that do not cause bruises or welts would probably not fall under the child abuse statute and would be ripe for a criminal lawyer to file a motion to dismiss the charges.

However, for the most part, whether a parent’s act is child abuse or not is going to be up to a jury after trial.  A person can raise the defense of parental discipline and argue that the act was reasonable physical discipline for misbehavior  under the circumstances.  This defense applies to a parent or a person acting in the parent’s place.  This defense can be raised even if there is physical injury.  However, it would be up to the jury to determine whether the act was reasonable.  So, the more severe the injury, the less likely a jury would be to find that the discipline was reasonable. 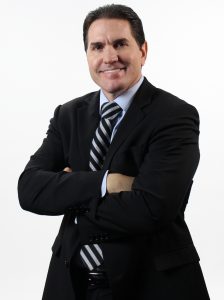